I have a op-ed today in the Indian Express here which argues that India needs to tread cautiously with full capital account liberalization.
Posted by Urbanomics at 9:31 AM 1 comment:

The British government has awarded the £1bn contract to supply the 600 train carriages for the new London Crossrail east-west line to Bombardier. Bombardier, which would supply the trains from its factor in Derbyshire, was the only bidder with a production facility in UK. The contract is estimated to create or support about 1000 jobs. Bombardier's win follows political criticism over awarding contracts to bidders who would not create local jobs. As the FT writes,


The government came under heavy criticism for selecting Siemens over Bombardier to build trains for Thameslink. The decision for the £1.6bn order meant the trains would be built at a Siemens factory in Germany. Bombardier responded by threatening to close its plant in Derby unless it won the Crossrail contract. After the Thameslink controversy, ministers promised to “level the playing field” for UK-based manufacturers when they launched the Crossrail tender. Under European procurement law, the tender could not insist trains were made in Britain, but before they applied, the companies were asked to explain how their bids would benefit the UK economy.

This naturally raises the question of whether the contract is infringing on Britain's WTO commitments. The Article III (4) of the GATT prohibits protectionism and discriminatory treatment against imported products and in favor of domestic products, the "national treatment" principle. According preferential treatment to bidders on grounds of "benefiting the UK economy" would appear to amount to discriminatory treatment against foreign bidders.

Would Hitachi or CAF (or Japan or France), the rival bidders go to WTO dispute settlement board (DSB) against the contract? In any case, it carries important lesson for countries like India which have been grappling with similar challenge with its own large public procurements for infrastructure projects. Constraints imposed the "national treatment" principle has left the country with limited room to maneuver in telecoms, power, renewables etc when faced with competition from Chinese producers. Is the British provision a way out for countries like India? Or does the EU procurement law allow this? If so does it not infringe WTO rules?

Crossrail, a 120 km rail line linking Maidenhead, west of London, through the centre of the capital and out into thee eastern suburbs, both north and south of the river Thames, being built at a cost of £14.8 bn and to be commissioned in 2018, involves drilling 21 km of twin-bore tunnels under London's densest parts. It is expected to complement the existing 11 lines of London Underground and will increase the country's rail capacity by 10%. However its construction is running on schedule and on budget. Interestingly, the government has decided to go ahead with public procurement of the rolling stock, instead of the PPP route, since it perceives that the PPP route would take a long time to be finalized.

The Hong Kong Metro operator MTR has won the bid to operate Crossrail. The contract is for an initial period of 8 years, extendable to 10 years. MTR, which already operates the London Overground Metro service, is 77% owned by HK government. It also runs the Melbourne Urban rail system as well as five metro lines in China, including two in Beijing. The MTR is one of a number of state-backed entities - SNCF of France and Deutsche Bahn of Germany - who are seeking to expand their footprints outside their home markets.

A report by PwC estimates that half the £27.5bn cost of Crossrail 2, linking southwest and northeast London, could be met with revenue from fares, business rates (BRS) and a tax on new developments imposed as Community Infrastructure Levy (CIL). 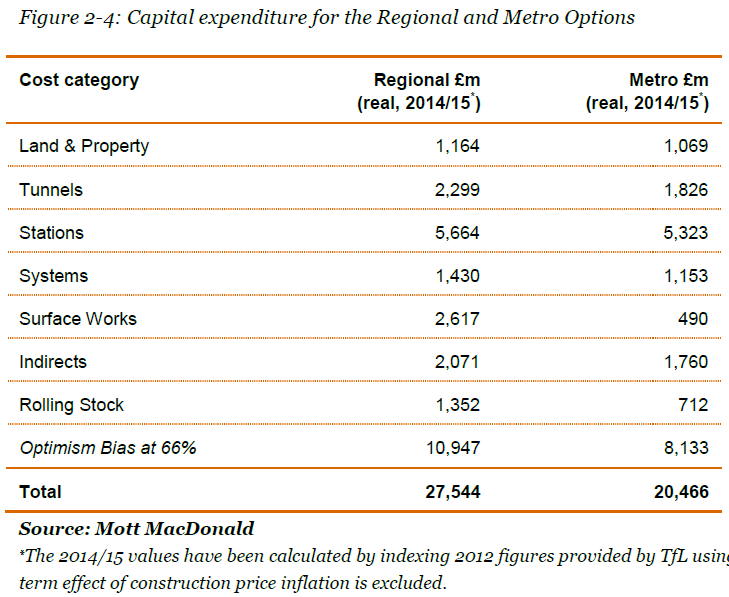 This helps the project meet the requirement than atleast 50% of the cost comes from sources other than central government. The report estimates the project, which includes 36 km of twin tunnels from Wimbledon to Tottenham Hale and New Southgate, and  to be completed by 2030. The estimates includes rolling stock, connecting it to existing network, and a 66% optimism bias. 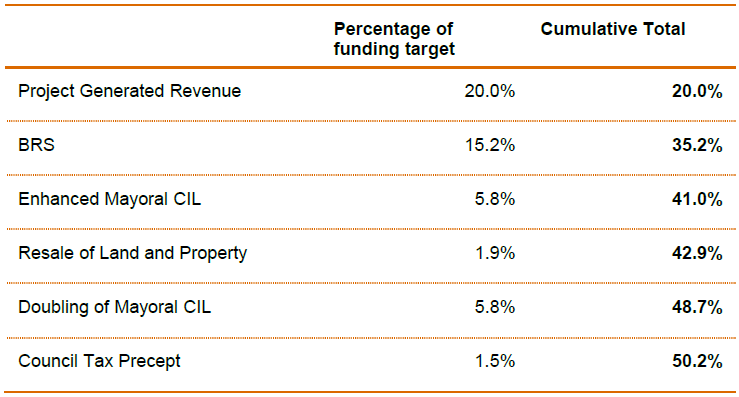 In light of recent problems faced by many emerging economy currencies, I am reminded of these wise words by Dani Rodrik written in the aftermath of the 1997 East Asian crisis. This is as relevant now as it was then,


The greatest concern I have about canonizing capital-account convertibility is that it will leave economic policy in the typical “emerging market” hostage to the whims and fancies of two dozen or so thirty-something country analysts in London, Frankfurt, and New York. A finance minister whose top priority is to keep foreign investors happy will be one who pays less attentionto developmental goals. We would have to have blind faith in the efficiency and rationality of international capital markets to believe that these two sets of priorities will regularly coincide.

China's multiple experiments - This time is no different

It is no hyperbole to claim that the Chinese Communist Party has been pursuing the most ambitious and far-reaching economic, social, and political experiment in human history. In fact the country has been the canvas for the most elaborate experiment ever with a massive group of human beings. While its carefully calibrated and strongly guided economic and financial policies get much of the attention, the scale of the other dimensions are equally staggering.

The Party's careful balancing act with political reforms, social experiments with managing the country's demography, rapid urbanization, religious freedom, and so on are premised on the Platonic belief that it is possible for a group of "enlightened" leaders to micro-manage the comprehensive development of a nation.

Most commentators, for reasons which I think are a great example of how cognitive biases can overwhelm even the most objective of people, have given the Platonic guardians presiding from Zhongnanhai the benefit of doubt in being able to pull of their objectives. I can understand this to some extent with economic reforms, though even there the challenges are simply too formidable, to be wished away.

But history is replete with too many examples to inform us that the consequences of the non-economic social and political experiments are most certainly likely to be deeply undesirable. Times has this latest China fact,


In 2000, China had 3.7 million villages, according to research by Tianjin University. By 2010, that figure had dropped to 2.6 million, a loss of about 300 villages a day... China’s top leadership has equated urbanization with modernization and economic growth. Local governments are also promoting it, seeing the sale of rural land rights as a way to compensate for a weak tax base. Evicting residents and selling long-term leases to developers has become a favored method for local governments to balance budgets and local officials to line their pockets. Numerous local officials are under investigation for corruption linked to rural land sales.

There is nothing I see which necessitates the belief that "this time is different".

Andrew Sheng and Xiao Geng points to the latest round of re-calibration in long-term growth strategy by the Chinese government - the decision to lower growth rate expectations to a "new normal" of 7% and attendant policies to support this recalibration. They describe the Chinese development trajectory as an "adaptive learning process which shapes every economic, diplomatic, military, and social policy", and which is "characterized by experimentation, assessment, and adjustment". This is a adaptation of Deng's strategy to "cross the river by feeling the stones".
Posted by Urbanomics at 8:27 AM 2 comments:

Email ThisBlogThis!Share to TwitterShare to FacebookShare to Pinterest
Labels: China

In recent months, the Indian rupee, among emerging market currencies, have faced the wrath of global financial markets. The sudden stop and reversal of capital flows to emerging economies has been blamed on their weak external account.

An examination of India's external debt distribution reveals that while the share of public sector debt has been declining that of private sector has been rising. The biggest concern is the rising trend in short-term debt, mostly accumulated by private sector. The liberalization of capital account, especially that of the external commercial borrowings, in recent years has helped private sector accumulate this debt. 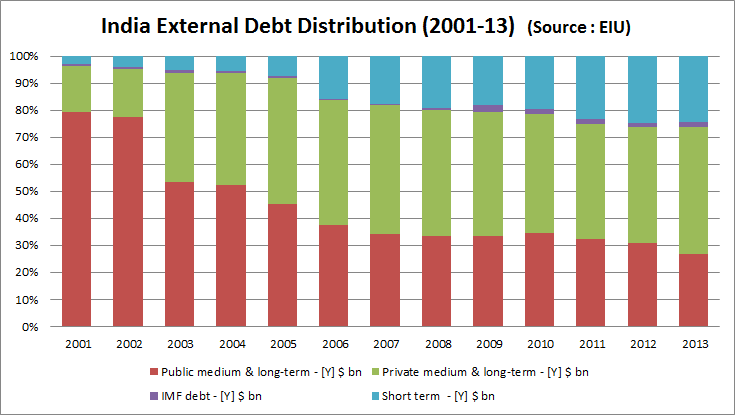 The distribution of medium and long-term external debt owed to public and private creditors reveals a rising trend in private creditors. This is understandable given the decline in multilateral and bilateral borrowings and assistance as the economy develops as well as the growth of private sector's external borrowings. 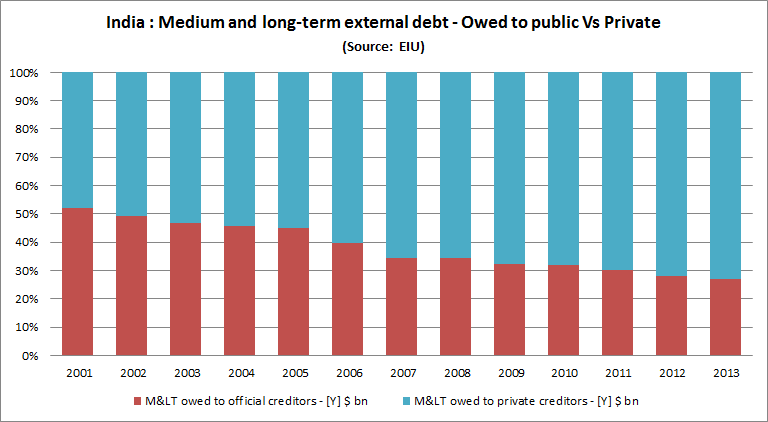 India's external debt ratios have been healthy. The total debt to GDP ratio is low and has been stable, whereas the export cover of external debt has declined though not by much in recent years. One of the worries has been the declining foreign exchange reserves coverage of external debt. 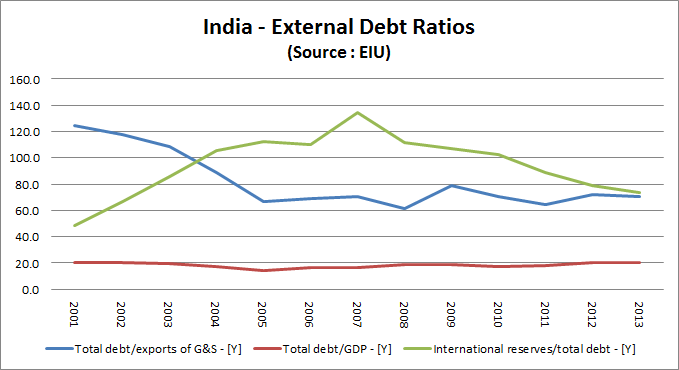 A cross-national comparison of the similar data of other emerging economies from 2007 and 2013 reveals that the shares of short term debt poses problems for Turkey, Thailand, and Malaysia. Short term debt is a concern for India and South Africa too. 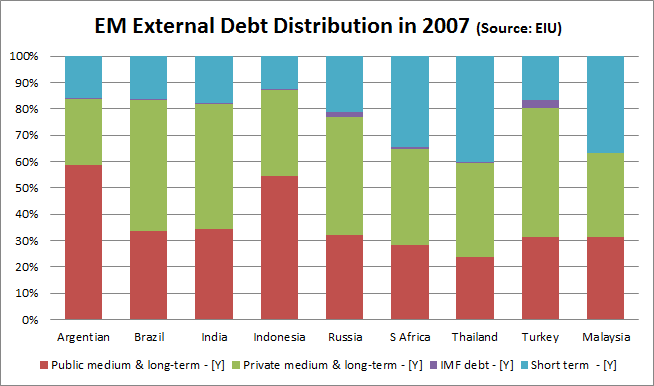 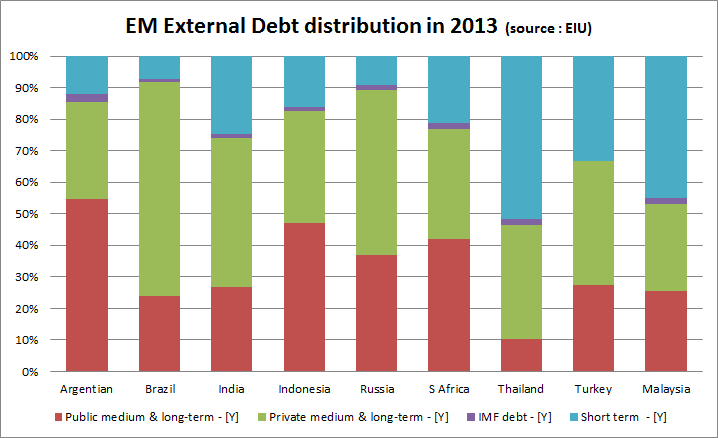 A cross-national comparison of total debt to GDP ratio reveals that India has the lowest ratio, whereas Turkey and South Africa, whose currencies have been worst hit in recent days have the highest exposures. 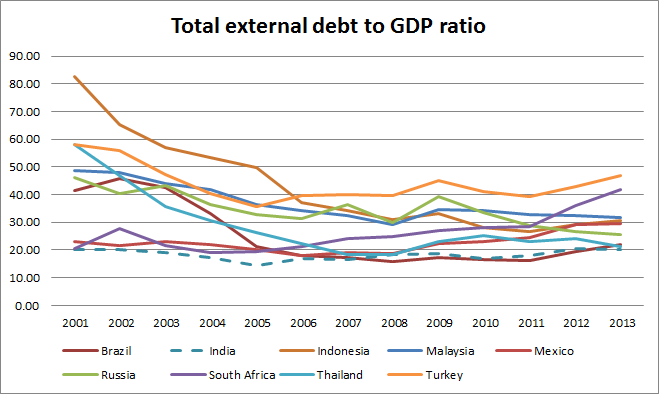 Similar comparisons of export and reserves cover of external debt reveals that India has the best export coverage and... 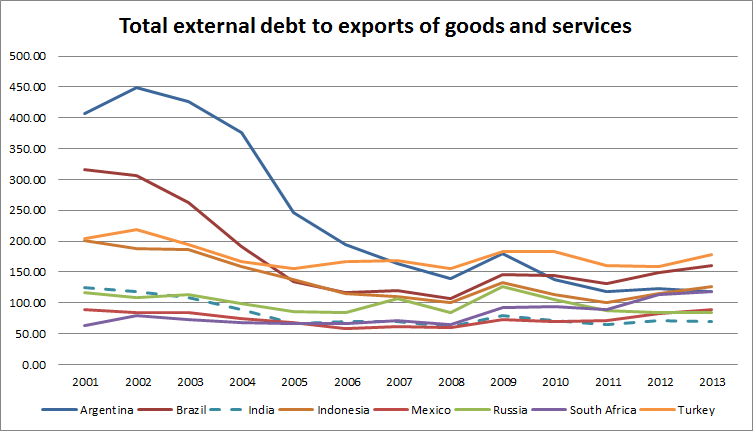 ... its foreign exchange reserve coverage is among the highest in emerging economies. Note that Thailand and Malaysia with the largest forex cover have not been spared runs on their currencies. 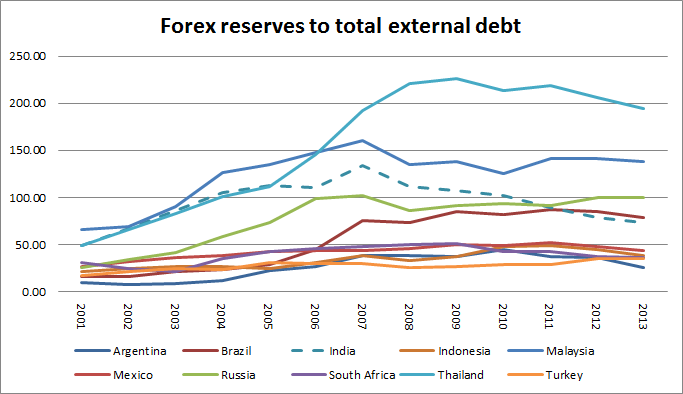 India also has among the highest rate of exports growth. 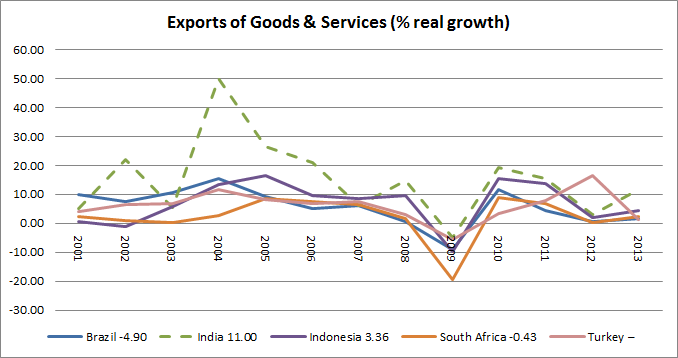 None of this is to deny deep structural problems with Indian economy. Inflation remains entrenched at elevated levels, fiscal deficit is high, supply side bottlenecks are choking growth, labor and other business regulations are stifling, and so on. But none of this should give the impression of a country at the precipice of an external account crisis. A few lessons.

1. It is important for governments to manage capital inflows in a manner that does not allow disproportionate build-up of short-term as well as private sector debts. Private sector debt becomes dangerous when their revenues are in domestic currencies. Infrastructure sector borrowings are especially vulnerable to this, given the domestic currency cash-flows. In general, it is difficult for large countries to use external capital borrowings to sustain their non-tradeables sector without risking serious external account vulnerabilities.

2. Once the tide of capital flows reverses, the backlash on the economy can be very damaging. The severity of this bears little relation to the economy's external account fundamentals. If the markets sense any political instability or macroeconomic weakness, both always likely in most countries at any time, the animal spirits of the market takes over, driving the currency down. The country stands at the mercy of these spirits, as the contagion effect of spooked investors can potentially swamp the economy.

3. Mechanisms like large foreign exchange reserves cannot be an insurance against runs on currencies. As one of the graphic shows, even countries with high reserves and export cover have not been spared the damage from the recent sudden-stop crisis. And running up large foreign exchange reserves, by itself, contributes to both global macroeconomic distortions as well as being a very sub-optimal use of the country's scarce savings.
Posted by Urbanomics at 10:00 PM No comments: