A graphical story of the Indian economy in 2011

For sometime now, high inflation has been the central concern about the Indian economy. Inflation rate, driven by run-away food prices, have remained at a very high plateau throughout the year. Core inflation too has been hovering at the 7-8% range, indicating that inflationary expectations have become embedded into the economy.

In response, the RBI has been tightening monetary policy. Since March 2010, it raised interest rates in baby steps 13 consecutive times. 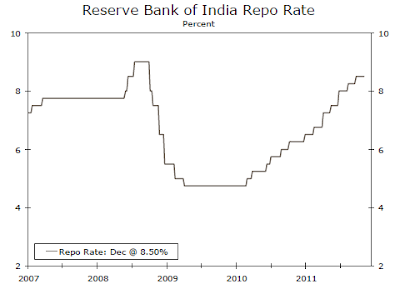 The bank credit growth has declined continuously reflecting the tight credit market conditions. Commercial credit off take has been an inevitable casualty. 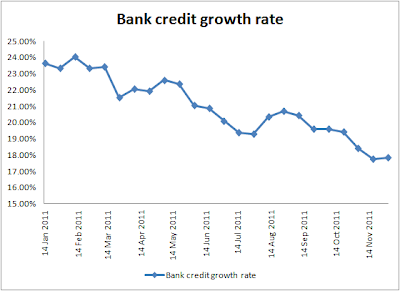 The benchmark 10-year government bond yields too have moved upwards, though it appears to be now on its way down in anticipation that the tightening cycle has ended. 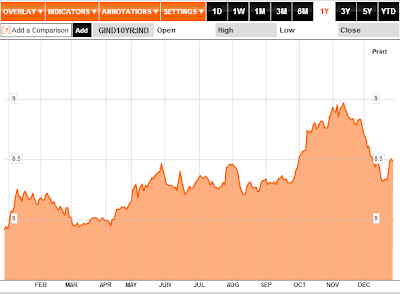 It is now strongly believed that the sustained increase in interest rates has started to badly hurt economic growth. The monthly industrial production figure has been on continuous decline since April. The most shocking news was the revealation that industrial production contracted in Novemeber.

The quarterly GDP growth rate has been falling continuously for the past seven quarters and the slowdown gathered momentum this year. Suddenly, the near double digit growth rates, which was being taken for granted, appears distant.

The rupee started an alarming fall from August, reflecting both the global economic uncertainty and also the weakening economic prospects of India. 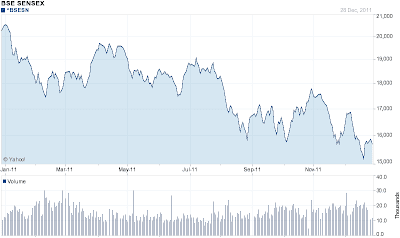 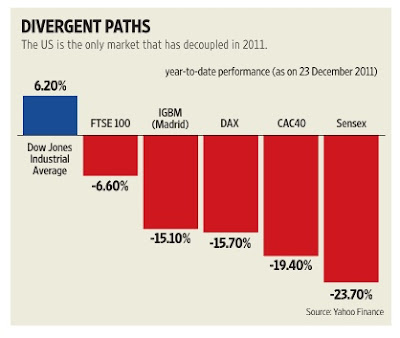 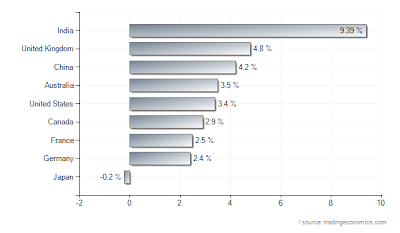 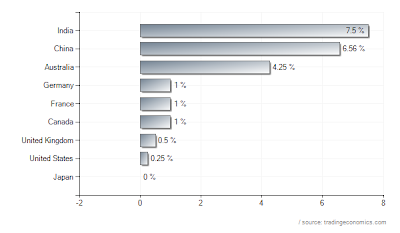 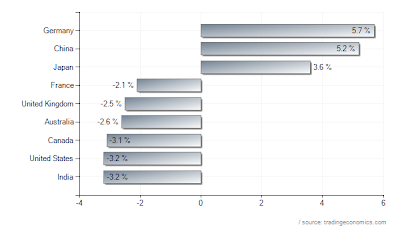 It is therefore no surprise that business confidence has plumetted. The the NCAER-MasterCard Worldwide Index of Business Confidence, which measures the level of optimism that people who run companies have about the performance of the economy and how they feel about their organizations’ prospects, has declined to 125.4 in October of 2011 from 145.2 in July of 2011.

Posted by Urbanomics at 6:26 AM

I want you to thank for your time of this wonderful read!!! I definately enjoy every little bit of it and I have you bookmarked to check out new stuff of your blog a must read blog
RK Dubey